Communities of builders. They are everywhere. People who are looking to make themselves, their families and their communities better. People who put out a hand or knee to help others climb up whether that means pulling someone’s weight or providing a platform for others to grow from.
I have been lucky to have lots of those builders in my personal and professional lives… and those lives are so intermingled that I have a lot of trouble distinguishing the two. And the builders who have helped, usually have been or become friends and mentors. 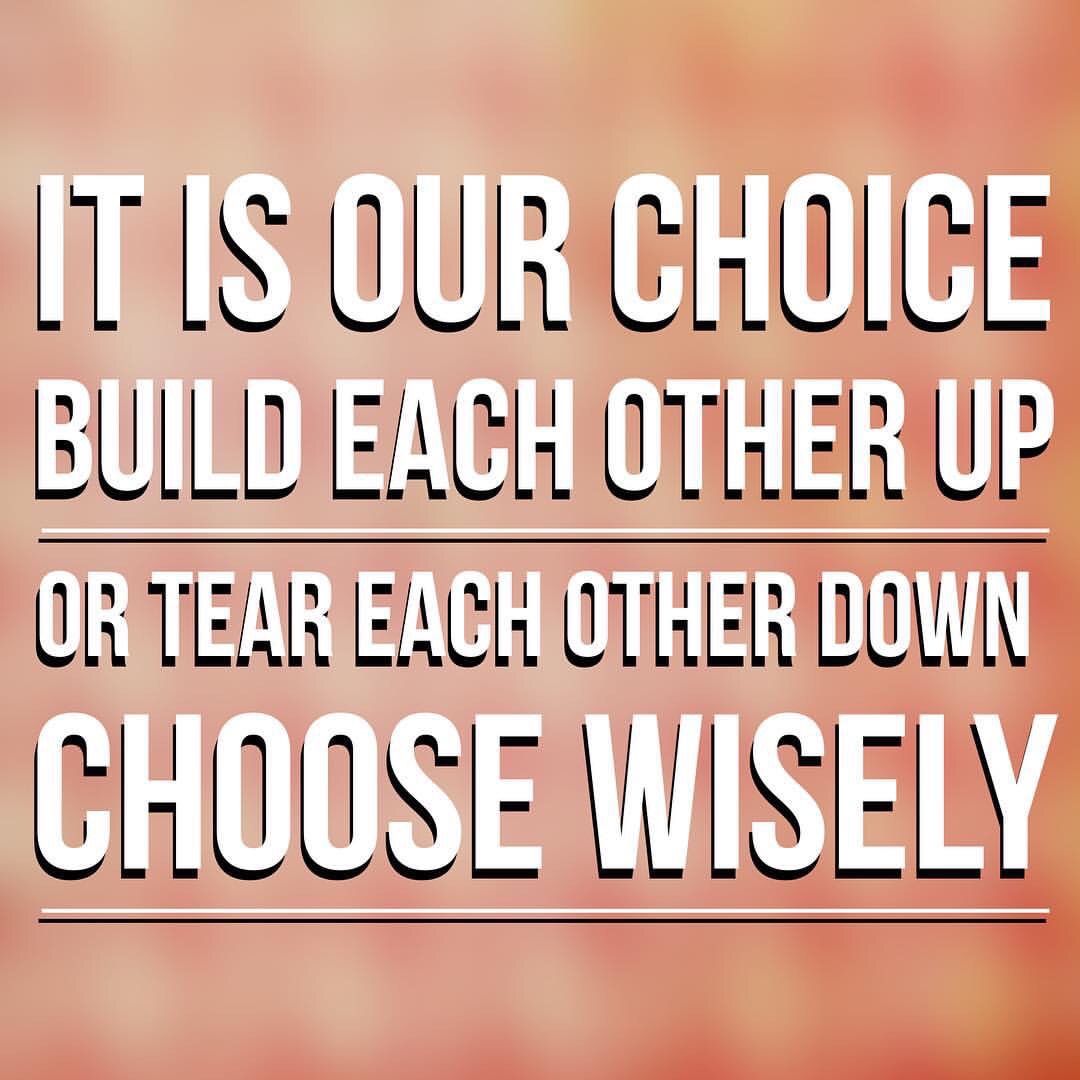 While I have lots of examples of people who selflessly helped me improve myself, the one that comes to mind so clearly this week is Louisiana’s Dorothy Young. I’ve written about Mrs. Dorothy and her husband Mr. Ray before but I am not sure I drove it home why she’s such a driving force in my life (and no doubt the lives of countless others).

The first on-farm visit I ever did was to the Young’s to hear what they had been doing. We had a great day with Mr. Ray (her dear husband) showing me around for a couple of hours. Me absorbing everything I could! And ended with lunch at home as Mr. Ray fixed the meal for all of us and Mrs. Dorothy came home from work.

Great visit that really helped me get on a good start of getting to know farmers, their families and communities. But it was almost a year later (my first Beltwide Cotton Conference) as memory serves when I really found out how incredible Mrs. Dorothy was.

It was my first big conference for work. There were at least half a dozen talks at any time and thousands of people rushing to the places they needed to be. I still remember feeling lost and vulnerable and wondering whether I would find my footing. Even writing that now, my eyes get misty and I picture this great light & feeling I could do it… the source you probably guessed was Mrs. Dorothy. She helped me get a strong foundation to build from in an industry I ended up calling home years later.

She helped me overcome that lack of confidence by introducing me to the many people she knew. She talked about what a great visit on the farm we had had, the nice article I had written and more. She even told them that she knew I’d need to do more of that and she knew they’d return my calls. I will never know how much of the early work I did could be attributed to Mrs Dorothy but even decades later, she can and does open doors for me when I see her. I just hope I live up to that confidence and that my paying it forward has half the impact on someone she had on me.

I’m not naive. The demolition teams or destroyers are out there too. They leave one hell of an impression or a path of destruction as the case my be. We’ve all seen them rip through our lives. And I have to say with some regret, that there have been a few times when I was more of this than I’d like to admit.

When I look around me now, I see incredible people who are busy building their lives but never so busy they can’t help build others. I’ve always had some of those people in my world but I can also remember times where I had people who looked at things far differently around me. It was hard to think of at the time, and really hard to do, but people I thought of as friends had slowly taken me down a spiral.

I remember stopping and thinking about what was happening, what, if anything I could do about it and when I compared how that impacted me versus other people, I made a conscious choice to seek the company of builders and limit my interactions with destroyers. Admittedly, I have had moments where I may have taken a metaphorical sledgehammer to a wall but I hope those abrupt renovations are rarer each year. I’ve learned I can take a more gentle approach to renovating and I’ll probably create a helluva lot less dust!

I try to make those positive choices far more frequently than the other choices I’m given. I try to give people the benefit of the doubt when I see a sledgehammer raised and yet, if I see the weight bearing walls crumbling, I don’t stay for the final implosion. I don’t want to be in the crowd watching the destruction, instead I love that I have communities who will be looking for vacant lots that will be just right for a new project…. and there is always an extra hammer around if you want to help with a 2×4 or two.

Who’s someone who really helped build you up?