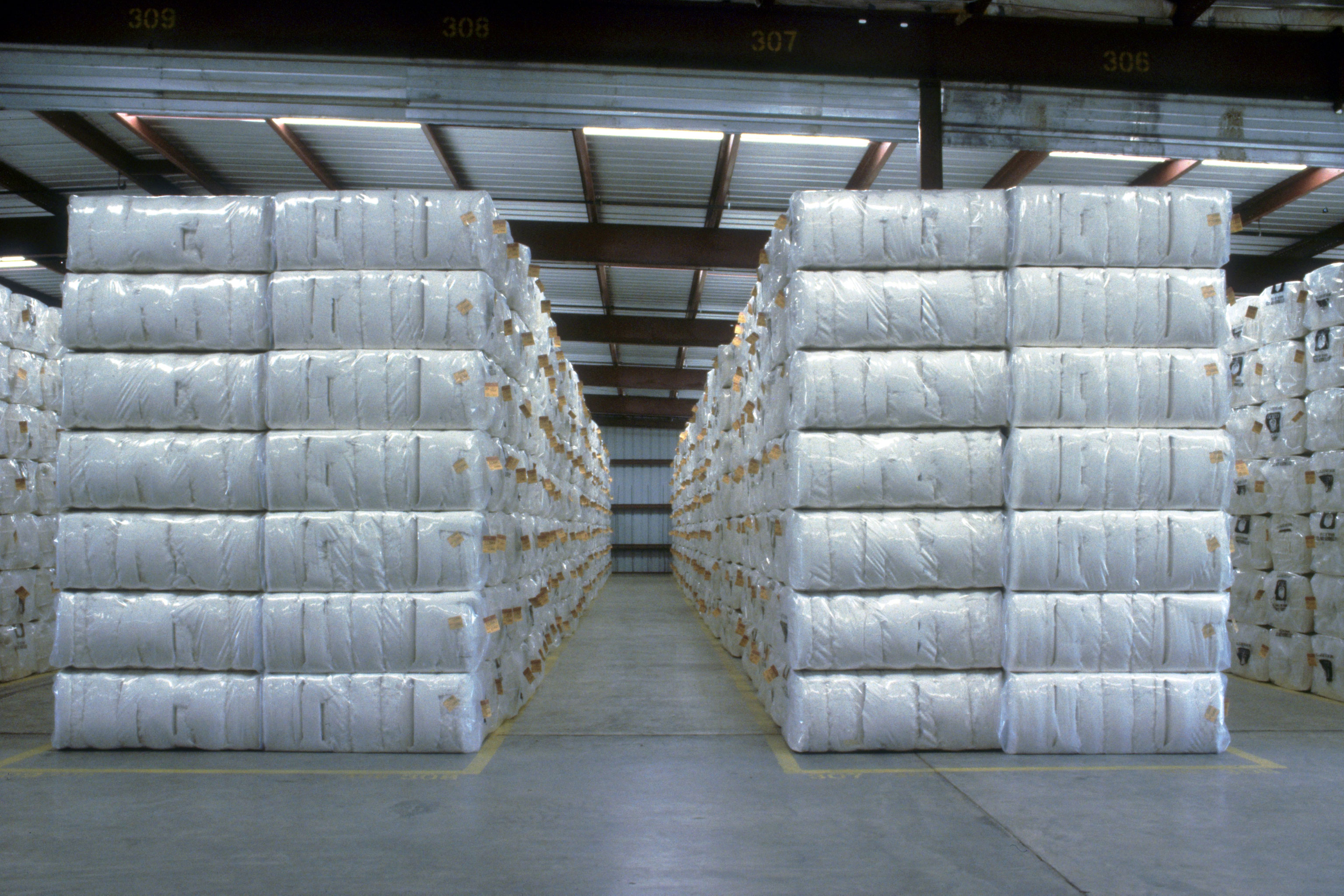 I recently saw the following headline in the Delta Farm Press:  Dell, Ark., gin celebrates one millionth bale. The article was really interesting:

“Twenty-one years ago, Clarence called me about building a gin,” said Weiner. “I can’t remember how much money we were trying to raise. But it finally took root. It’s good to see a man realize his dream. We couldn’t have done it without Clarence.”

“Our philosophy is to treat everybody the same whether he’s got 40 acres or 4,000,” said Crosskno, chairman of the board for Cotton Growers, in a 2004 article on the gin, https://deltafarmpress.com/gin-introducing-new-lint-cleaners.

What’s that add up to?

So, one million bales of cotton were produced in this one rural part of Arkansas. What would that mean to a consumer?  To understand that, let’s start with what you can make from a single bale of cotton. According to the National Cotton Council, one bale of cotton can make:

At that rate, all the residents of New York City (est. population of 8 million based on city government figures) could trace 27 pairs of jeans to the town of Dell. Or instead, more than 2 towels for each & every resident of the United States!  Who would have thought that  a small town in rural Arkansas in just two decades could have such a big contribution to our way of life! Thinking of all the other small towns across the US makes my head spin as I think about the contributions they have made!