The topic for this post came at me twice in the past week so I HAD to write it! The reason? The hoodie has become such a staple in my wardrobe, it took me a bit to think about life pre-hoodies. But alas, I am SO OLD, I remember it after a bit of jogging. I had the conversation about the hoodie with my niece Alicia and my good friend Cyndie too!

Hooded sweatshirts are the best! You get one of those 100 percent cotton, with fleecing on the inside and wow, you are so comfortably warm. Alicia and I were talking about them as I dealt with luggage… seems that fated trip to Atlanta where I got to enjoy ice made me really wish I’d seen ahead to carry a hoodie. Needless to say I didn’t want to make that mistake again. And simply commenting on the hoodie love resulted in Cyndie asking the question Alicia & I had discussed just days earlier.

@JPlovesCOTTON When did "hoodie" become a popular word? I don't think it was that long ago. 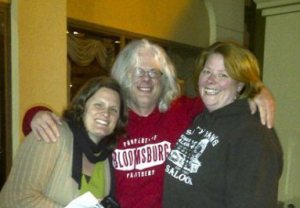 So, I thought about it. I remembered a really awesome hooded sweatshirt in college. It was heavy weight, grey in color with maroon writing of the school’s name (Phillips University) emblazoned across the front and a pouch pocket to warm my hands in. And I had lots of other sweatshirts, mostly crewnecks and a turtleneck now & then to keep warm. But the history? Luckily Cyndie did a websearch and came up with this….

The hoodie is a variant of the popular sweatshirt, which of course come in various shapes and sizes, from pullovers and jumpers to cardigans and hoodies. It is thought the sweatshirt, so named because it was designed to draw the sweat from the body, was originally the preserve of the British fisherman, who wore it because it kept them warm and relatively dry whilst working on their boats. This is where the famous Guernsey, Aran and Fair Isle sweatshirt patterns originated, all are islands of the British coast that fishermen commonly lived or worked nearby. The sweatshirt and its offshoots gained mainstream popularity thanks to several popular 19th Century wartime figures, the 7th Earl of Cardigan, James Brudnell (who led the infamous charge of the Light Brigade) and Lord Raglan, Fitzroy Somerset (another officer of the Crimean War). The cardigan and raglan sleeve were popularised by these men respectively, the wider raglan sleeves actually being designed specifically for the one-armed Somerset who had lost his right arm in battle.

via A Brief History of the Hoodie.

If you go to that website, it shows the connection I think may be spot on. The hooded sweatshirt may have been around before rap and hip hop, but that’s when it gained traction!

The hoodie is definitely geared toward the younger generation.  The urban clothing industry is definitely in the lead for the creation and marketing of hoodies.  The trend can be traced back to rappers who wore them as a way of looking sinister.  Now the trend has taken off and any urban clothing enthusiast would have at least one hoodie in their wardrobe.

via Sweatshirts In The Hood.

And my guess is that’s when sales went up and growing out of the athletic wear set. We all started learning to fold those hooded sweatshirt so we could stack them! How many do you have?

(PS – Sitting in my hotel in St. Louis I’m very happy to have my hoodie and slippers keeping me comfortably warm.) 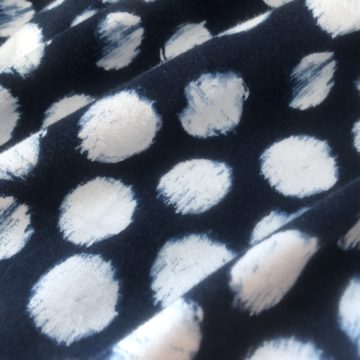