Recently I started having conversations with people about a big change I’m making. And while I’ve known it was coming for a while, I didn’t necessarily fully think through all of the implications…. But I am getting ahead of myself. Let me rewind a bit and if I rewind too much feel free to skip around.

I am so lucky

I have an incredible job. Friends and family joke that I was born a communicator. I took photos, wrote things down a lot, etc from very early. And I was blessed with the gift of gab. I can’t really imagine too many strangers – mainly cause I will approach most anyone with a question. To get paid to do something that seems so central to my being & happiness is amazing!

Somehow, I was also blessed with finding agriculture early in my career development. Somehow, very unexpectedly, they clicked together and since I’m Southern, that has mainly meant cotton. I can’t imagine what my life and career would be like without this incredible industry and the people I cherish.

In my career I have worked for trade magazines in Memphis. I moved to White Plains, New York for a great public relations job. I moved to the Mississippi Delta to do a wide variety of communications for a small cotton seed company of ~600 employees. And when that company was purchased by another, and after more than 15 years away from my hometown, I returned to Memphis and took a trade media relations focused role.

Yes, cotton has been central to my sense of self since I talked to my first cotton farmer in the 1980s. Such a very big part that when I decided to take the plunge into Twitter and blogging, I chose that for my “handle.”

Very few folks know that although I love my job, I had talked to a few folks about doing something different. You know it seems sometimes change will do you good. I think that even though I raised the topic with a few folks there was some disbelief that I would really make a change. I may have been one of the doubters too!

Then in August I was told my job in cotton and crop protection would be relocated to St. Louis. I really wondered for a flash second what I would choose. I say a flash second because I was told that a new position doing some of the exact things I had proposed a year ago was also on the table. I had the option of moving for either job or remaining in my hometown of Memphis and finding something else. Hmmm… that takes some thought…

To tell the truth, I think I made the decision while we were having the conversation but there were several factors to consider.

Is either location choice so strong that it makes the decision for me? I have lived in several places over my career. Let’s see how the two stack up. 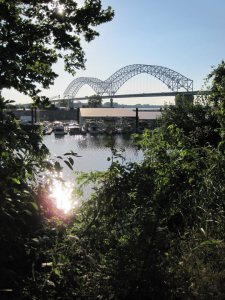 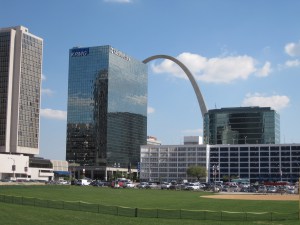 So having figured out I can be happy either place, my decision had to be about what I wanted to do professionally. I have to say I’ve been very lucky in my career. I’ve got an incredible network that has always come through for me with job opportunities. I have a reasonably good reputation in the industry so I’d like to think with time & persistence, I could find something awesome.

My guess however is that something awesome wouldn’t happen for me in my field in Memphis. There are other options I could pursue here and I would have some flexibility in taking time to find the right job rather than needing to snap at the first thing to come along. But the reality is, I was able to get back here thanks to Monsanto and I’m not sure that I could find something else that would really be challenging and rewarding that also pulled upon what I think are strengths that I really enjoy.

The options in St. Louis were clear:

As people bought charcoal and planned activities for Labor Day and as I hung out with friends on a vacation that was spent talking about telling your personal ag story, I was deciding what course my future would go. No doubt you have already figured out that I’m making the move to St. Louis and will continue to work for Monsanto. I’m really excited about the next chapter of my career and looking at some of the broader topics impacting agriculture. Its a new role so there isn’t an exact job description, or at least I haven’t gotten a copy of one yet.

Yes, this has already had a few folks accuse me of traitor-like behavior. One good friend who’s a cotton farmer actually suggested I’d have to change my Twitter handle and blog address to the past tense and say “JPlovedCOTTON.” He pronounced that “d” quite prominently but he knows you can take the girl out of the cotton but you can’t take the cotton out of the girl. And you certainly won’t take it out of my personal blog!

My job within public affairs will let me work with some of the other organizations engaged in agriculture, some of the media and social media too. With the number of things going on both for work and personally, I’ll be taking a little time before I actually make the move. So it will be after New Year’s before I put my house on the market so it will probably be spring or so before I relocate.

I’ve got great friends in St. Louis already asking to help me look for a house — one even suggested I get my primary criteria out and have a contest for them all to find me a home — winner gets a home cooked meal (I am afraid that may be selfish on my part as I’m not that good of a cook!).

Yes, a change is gonna come. And it’s a change I’m excited about! I can almost picture myself in the spring already enjoying the new job and location. 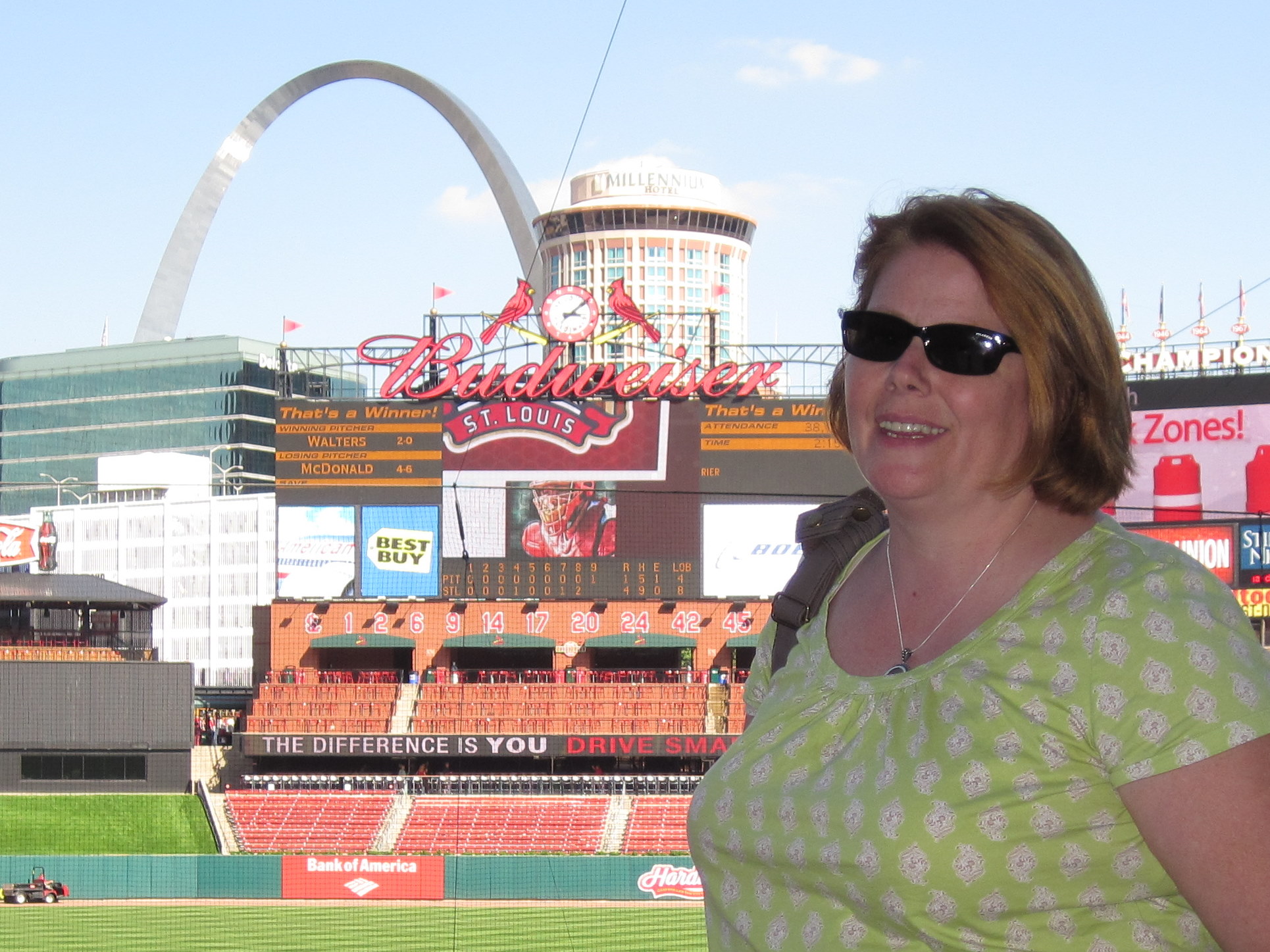 0 shares
« Making Old Blue Jeans Green — Recycling for Warmth
What do cows eat and why? »