This fall, while in Kansas for the State of Now, I took the backroads from Hutchison toward the part of northwestern Oklahoma I called home for four years while I was in college. When I was driving through an “s” curve, I saw this sign and had to stop — yes, the cotton logo had demanded my attention! I thought I’d quickly snap a photo or two and get back on the road, but then a loaded truck came by and I realized the cotton gin was incredibly close. Just felt like I had to stop! Here are the photos I snapped and some of the things I saw that afternoon. 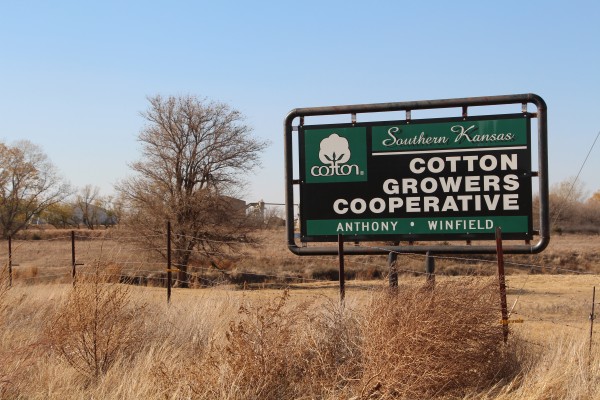 Driving down the road, I saw this sign & had to stop — Southern Kansas Cotton Growers Cooperative 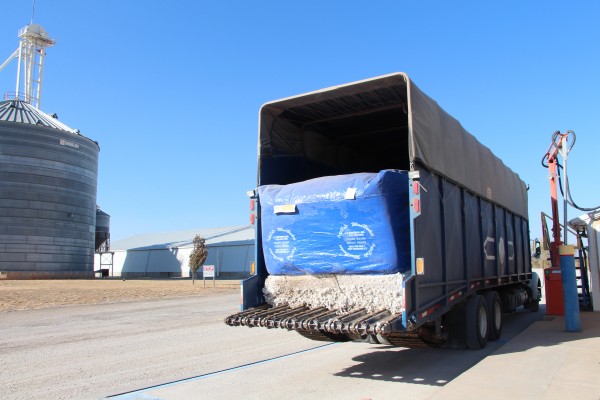 A module truck drove by as I took the photo of the coop’s sign… I knew the gin had to be close by so I followed it! I went into the office while the driver had the module weighed in. 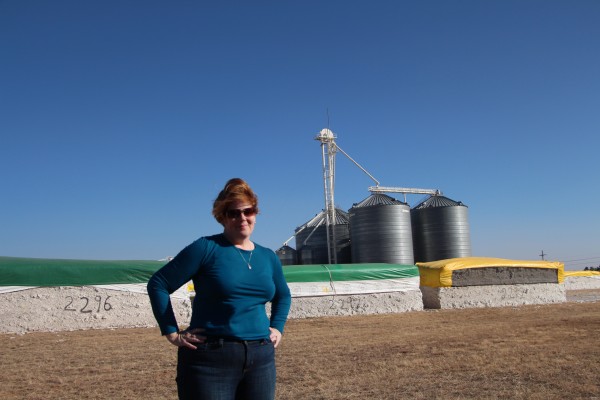 Self-portrait (that’s me Janice Person) at a cotton cooperative, modules in the background. It was a really windy day! 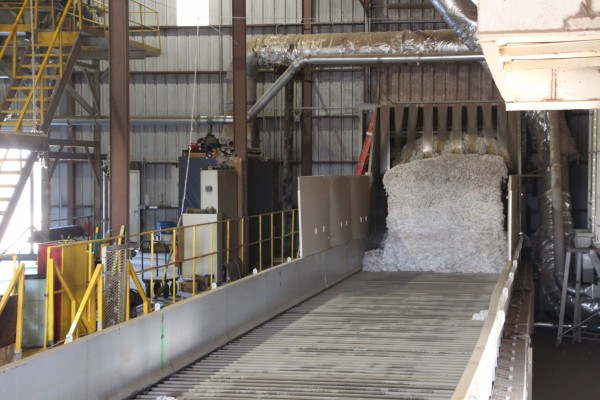 a cotton module (tightly compacted seed cotton straight from the field) enters the gin, and first step is it is pulled apart 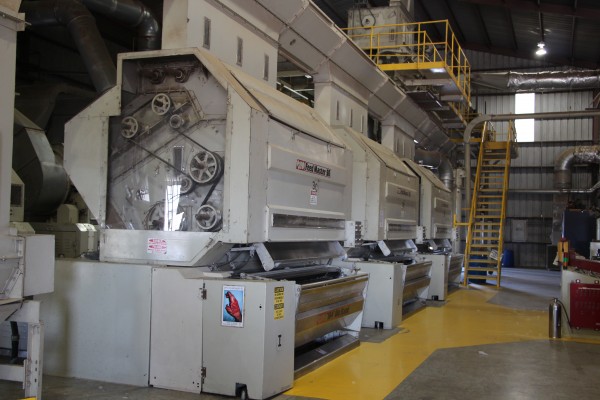 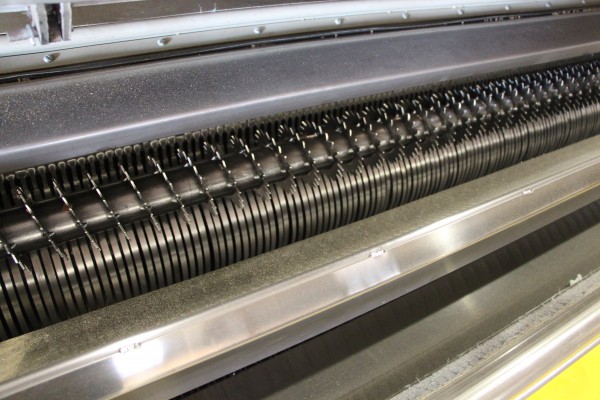 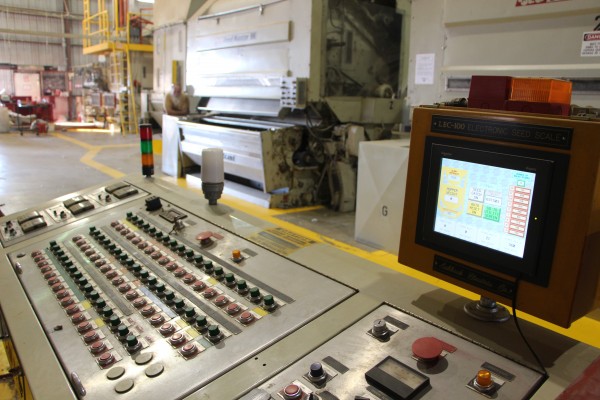 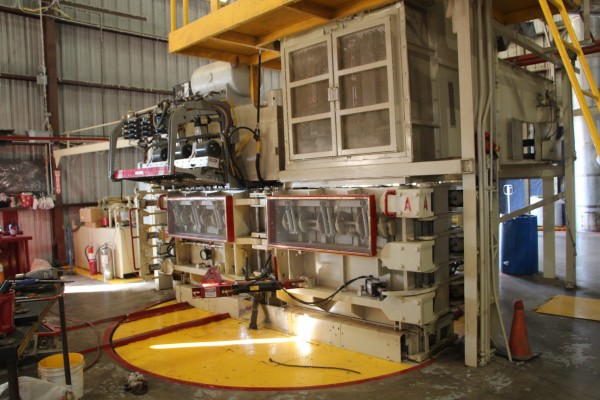 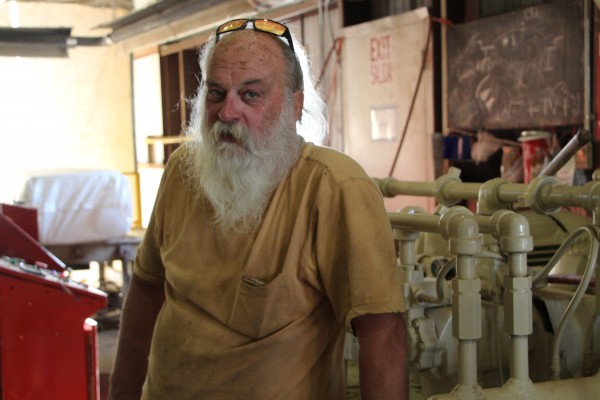 The gin’s mechanic was working on equipment and was nice enough to stop and visit for a few minutes. The coop has two gins that they alternated running this season. He keeps things in good mechanical order. Months later, I mentioned meeting him and found out that he has sent his kids to some of the most elite universities in the US based on his hard work in the cotton industry. Love that! 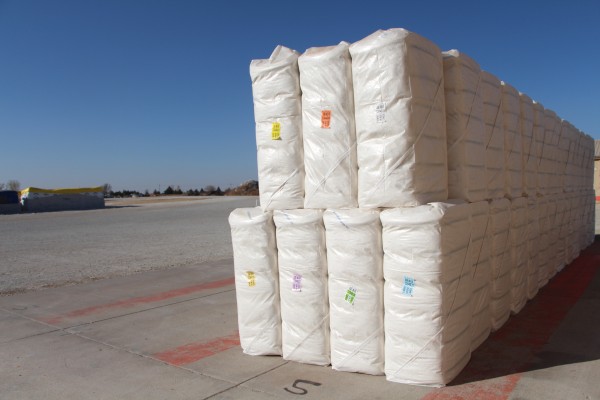 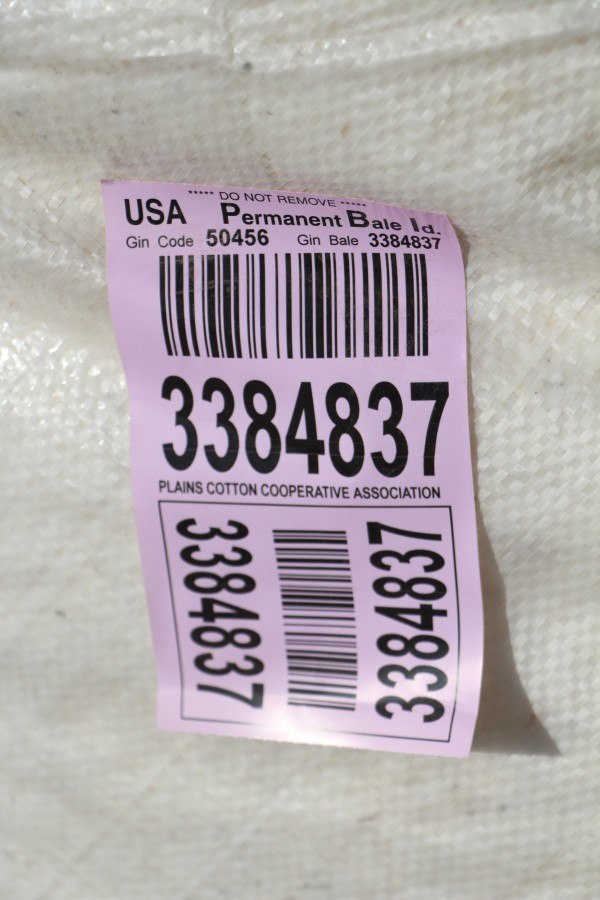 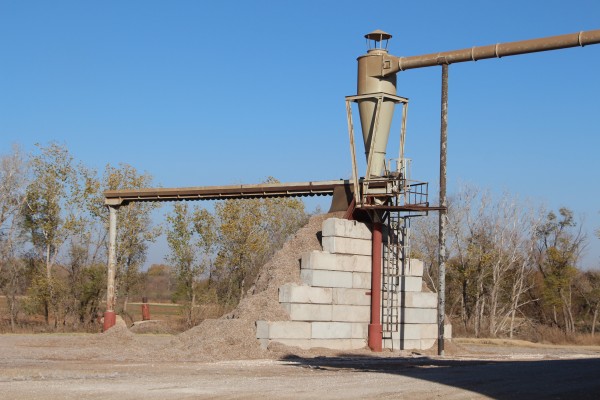 Cottonseed, gin trash, etc are placed outside the gin until its sold by the truck load.

0 shares
« Beltwide Cotton Conferences — If you love cotton, you really need to be there!
Breeding Bitter Seeds of Deception That Hurts Indian Cotton Farmers »